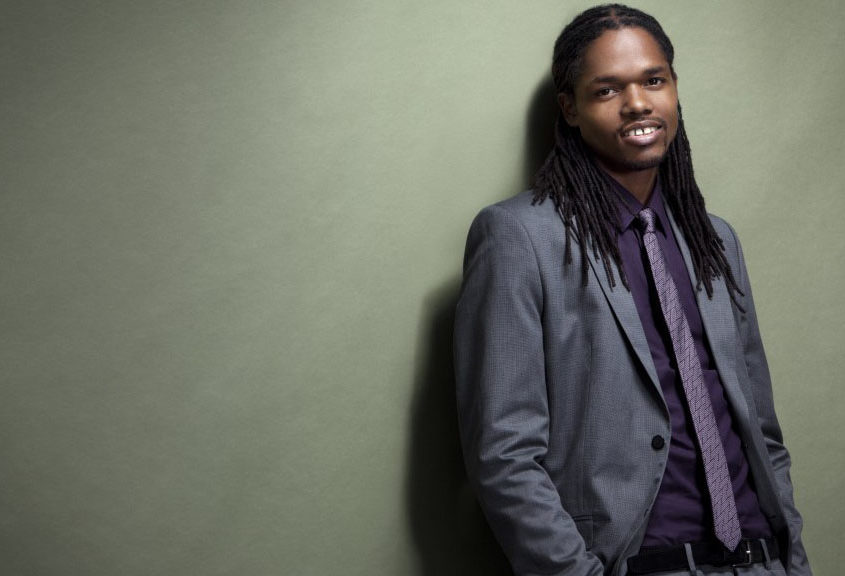 Landau Eugene Murphy Jr. is the season 6 winner of NBC television’s America’s Got Talent. Since his victory, Landau has performed over 300 sold-out concerts and released 4 albums including the billboard chart-topping “That’s Life” produced by Grammy Award winner Steve Tyrell. Landau has released a bestselling book, a live in concert DVD, and has helped raise millions of dollars for charities in his home state of West Virginia and all around the world. Allen Media Strategies has worked with Landau for over a decade and are happy for the many years of collaboration.

Homer Hickam is the world-renowned author behind the classic memoir, “Rocket Boys.” As a proud Vietnam Vet and former NASA engineer, Homer has spent over two decades writing award-winning stories retelling the rocket-fueled magic of his life of science and service. Being no stranger to the New York Times Best Selling Author’s list, Homer’s book “Rocket Boys” was adapted into the critically acclaimed film, “October Sky” starring Jake Gyllenhaal and Laura Dern. Homer continues to write, with his most recent memoir “Don’t Blow Yourself Up,” released to commercial and critical acclaim in November 2021. Allen Media Strategies has proudly represented Homer for over two decades. 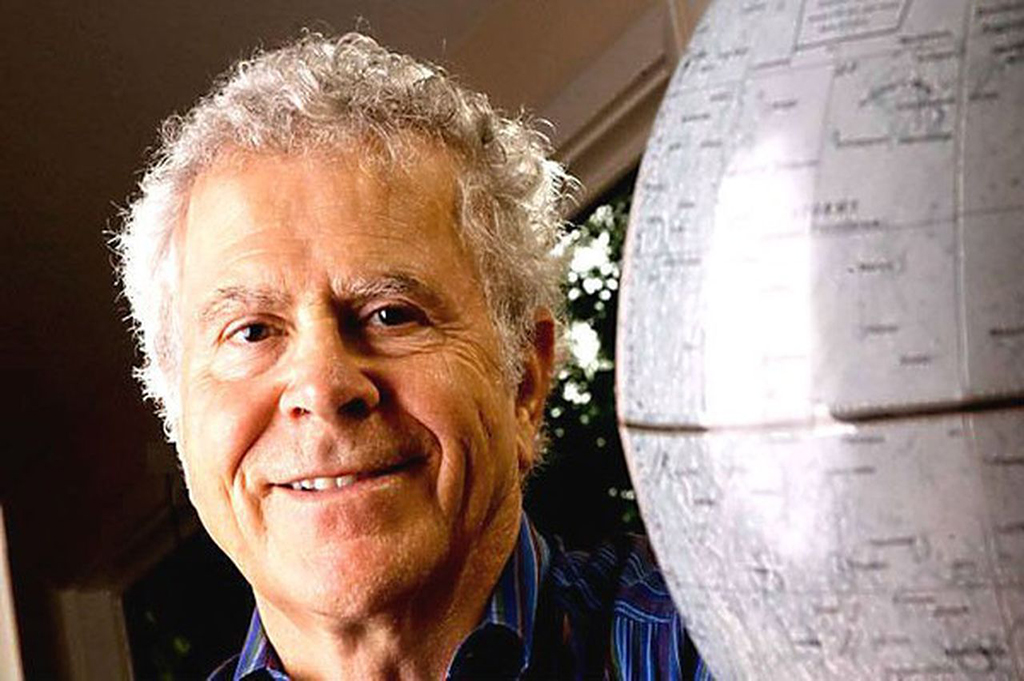 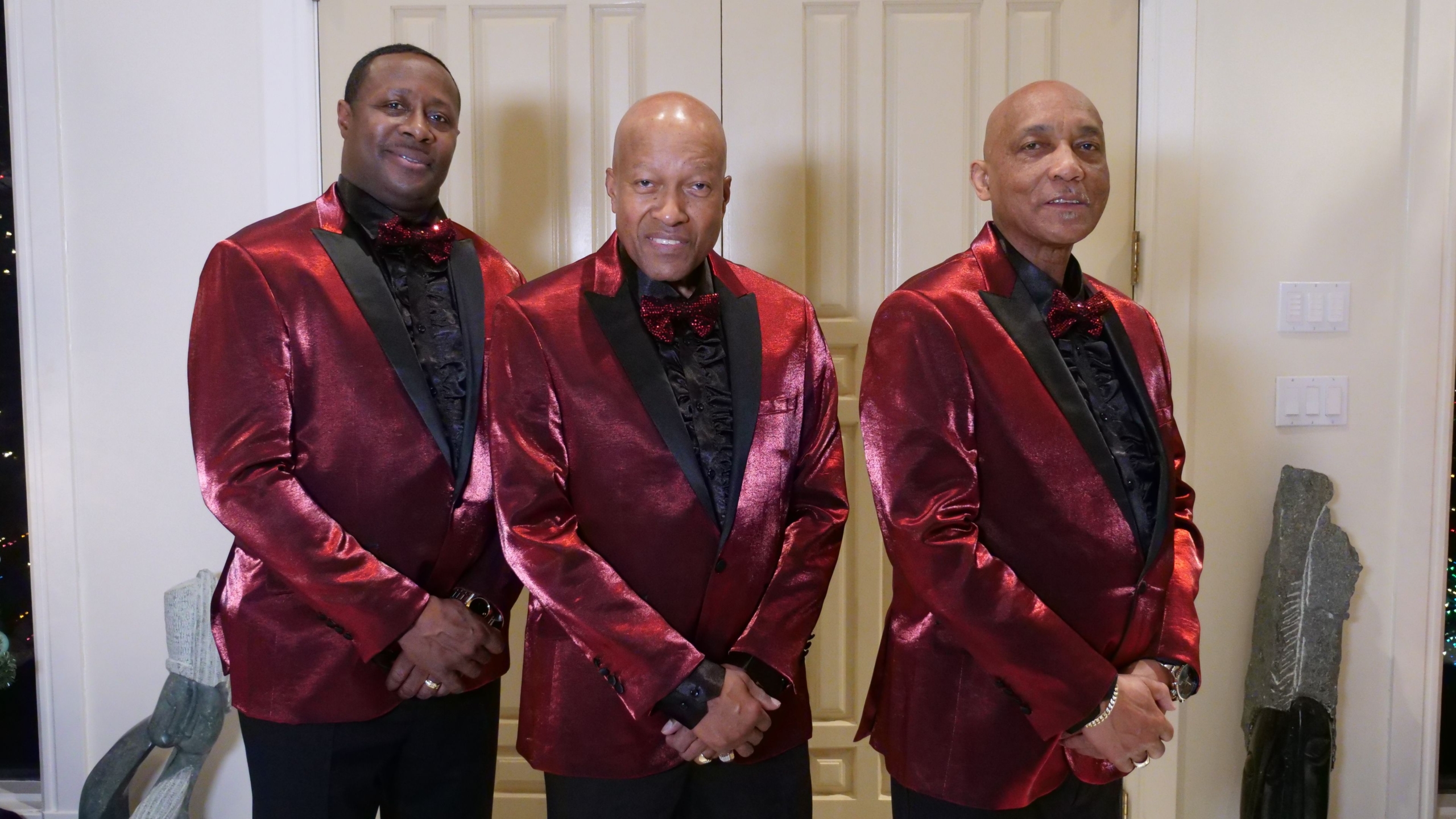 Joe Coleman, Theo Peoples, and Joe Blunt have been around the world and back again several times each as the lead singers of four of the most legendary vocal groups of all time: the Temptations, Platters, The Four Tops, and Drifters. All three grew up singing in church and on street corners. Theo Peoples is the son of a minister and played piano and sang in church throughout his childhood. Joe Coleman remembers meeting Joe Blunt at church for the first time as members of the Junior Choir, which was directed by his mom Rev. Effie Coleman and Joe Blunt’s mom, Rev. Nan Brown. “We were seven or eight years old. My mom told me to get ready for choir rehearsal to which I said, ‘Mom, I’m not in the choir.’ Mom replied, ‘Oh, I didn’t tell you… you’re in the choir!’ Absolutely, my favorite story.”

Bob Malone has toured the world as a solo artist for over two decades, has played keyboards with rock legend John Fogerty since 2011, and has also performed or recorded with Ringo Starr, Bob Seger, Avril Lavigne, ZZ Top, the Neville Brothers, and many others. Classically trained, with a degree in jazz from Berklee College of Music and a lifetime playing rock & roll clubs, theaters, and arenas, Bob’s sound is a one-of-a-kind hybrid of rock, blues, and New Orleans R&B, delivered with high-energy piano virtuosity and a voice all his own. Bob’s cover of “You’re a Mean One, Mister Grinch” has received over 17 million Youtube views in the trailer for the Universal Pictures Christmas film release, and his cover of Fleetwood Mac’s “Oh Well” has generated massive airplay on Sirius XM’s Bluesville channel. 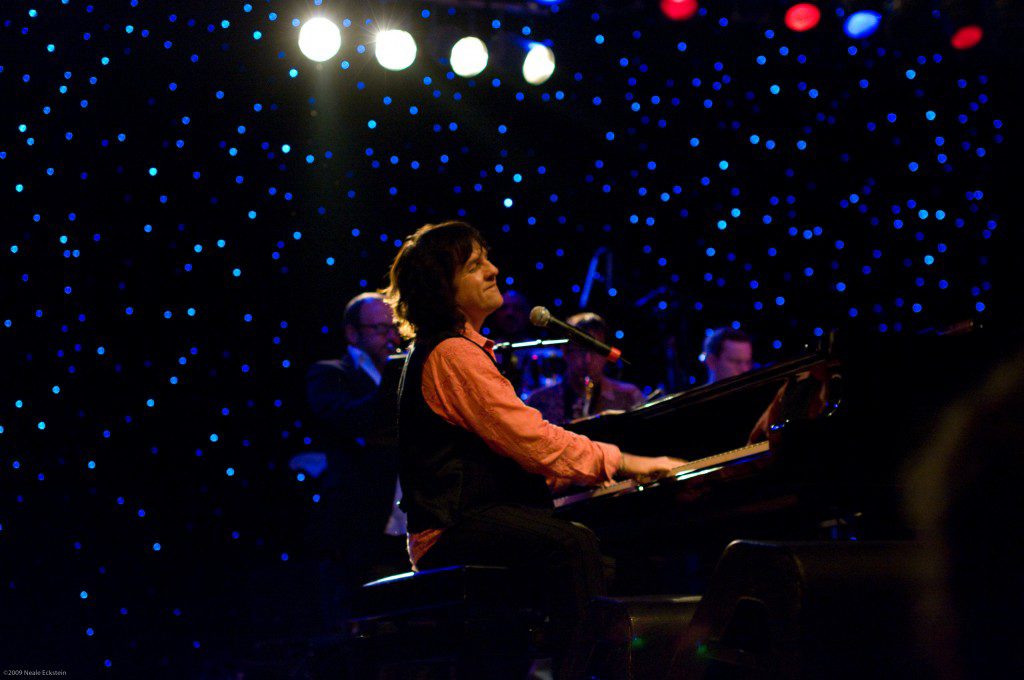 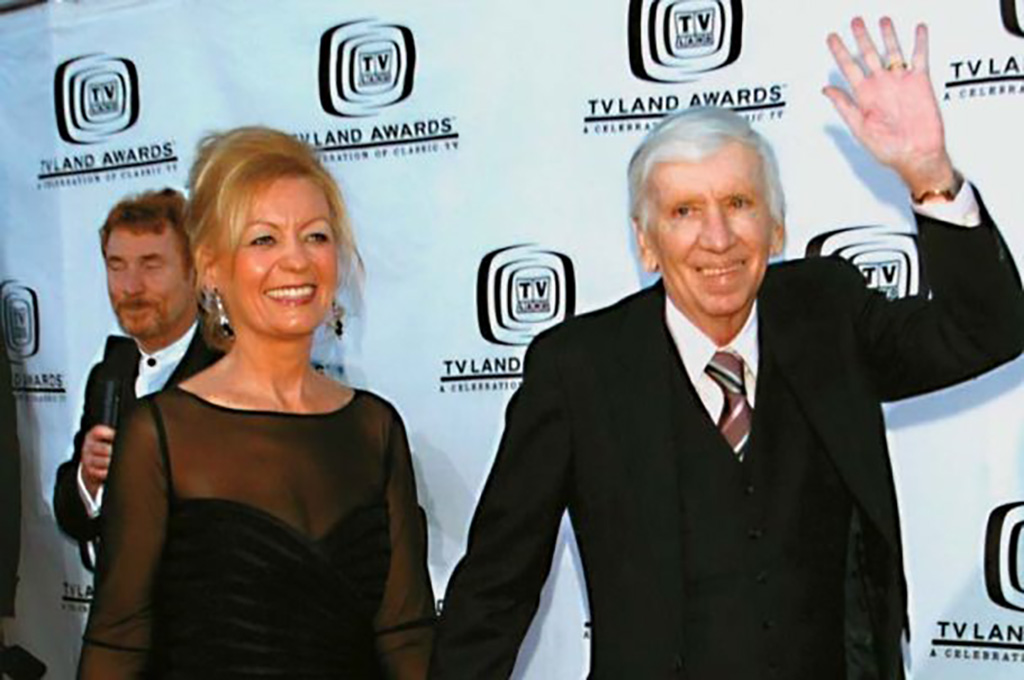 Dreama Denver spent three decades married to television icon and Gilligan’s Island star Bob Denver prior to his passing in 2005. One of Walt Disney World’s original cast members, Dreama worked as a successful actress where she met Bob when they were cast opposite one another in a theatrical production of “Play it Again, Sam.” Now an award-winning author and philanthropist, Dreama helps to carry on Bob’s legacy with her oversight of the Denver Foundation, her work as chairwoman of “Always Free Honor Flight West Virginia” and her frequent appearances around the country at author signing events and celebrity memorabilia shows.  In 2014 Dreama led the push to make John Denver’s “Take Me Home, Country Roads” an official West Virginia state song.

She founded the Denver Foundation in honor of her son, dedicated to helping special needs children and families.

Kate Boytek is an emerging Appalachian singer-songwriter who has performed throughout the mid-Atlantic and South East. Kate’s resume includes appearances with Little Texas and Drew Parker, Easton Corbin, LoCash, the Davisson Brothers, Eric Paslay, at amphitheaters, clubs, and fairs throughout the region. Kate is currently under an artist development deal with PCG Universal and has been co-writing songs with hitmakers Britton Cameron, Brian Carper, and others. 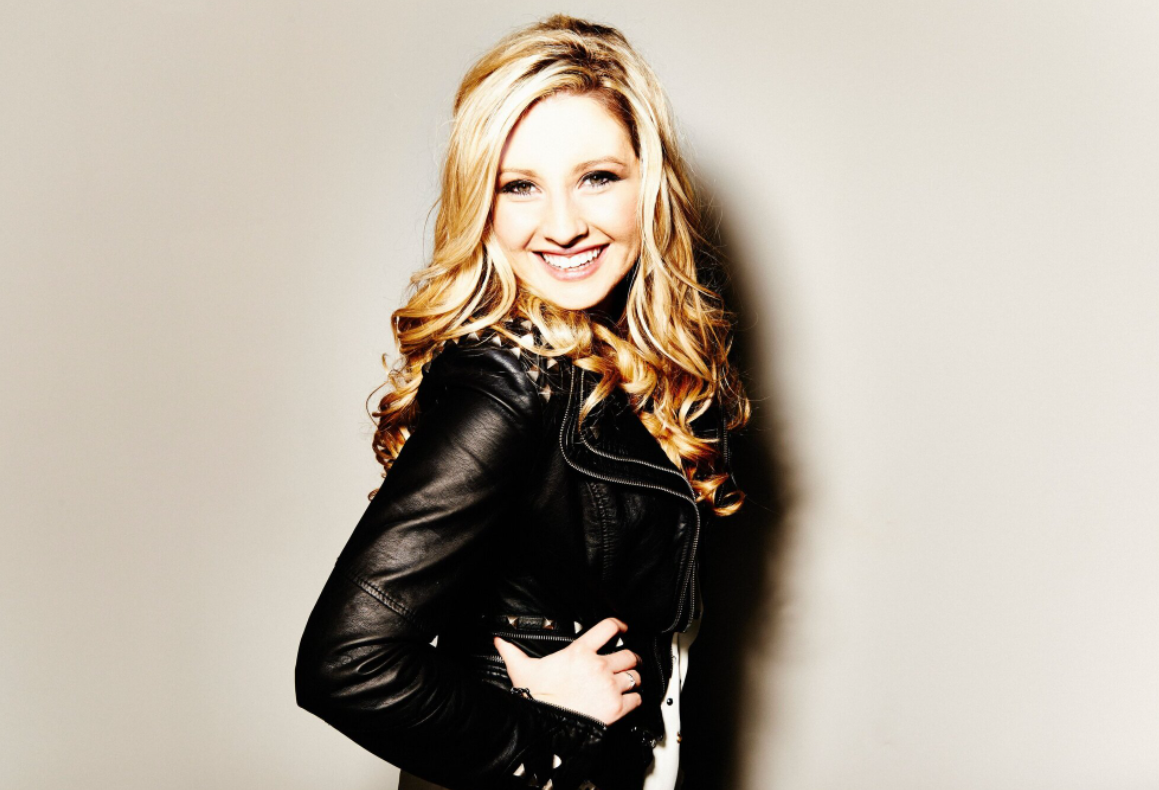