You are here: Home1 / Meet the Team

Our Very Own Merry Band of Media Misfits

“Great things in business are never done by one person.
They’re done by a team of people.”
Steve Jobs

Allen Media Strategies team members have a combined gazillion quadrillion years of experience, give or take a few years. We have won a bunch of awards, hosted and produced a ton of TV and radio shows, written a bunch of articles and features, been backstage and onstage with dozens of the biggest names in blah blah blah blah. We’d much rather give you PR than give it to ourselves. 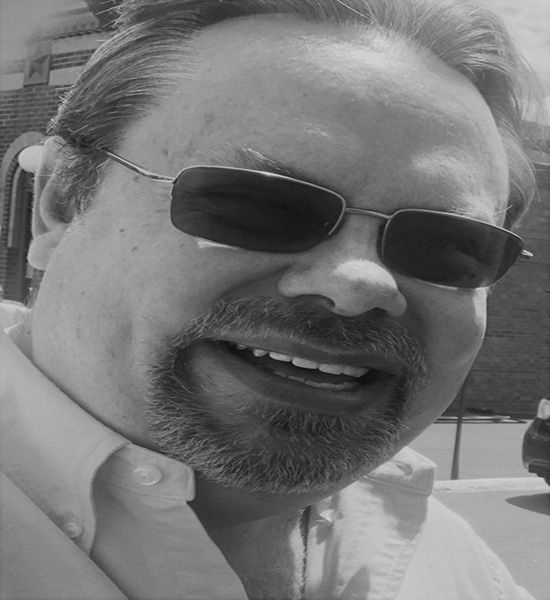 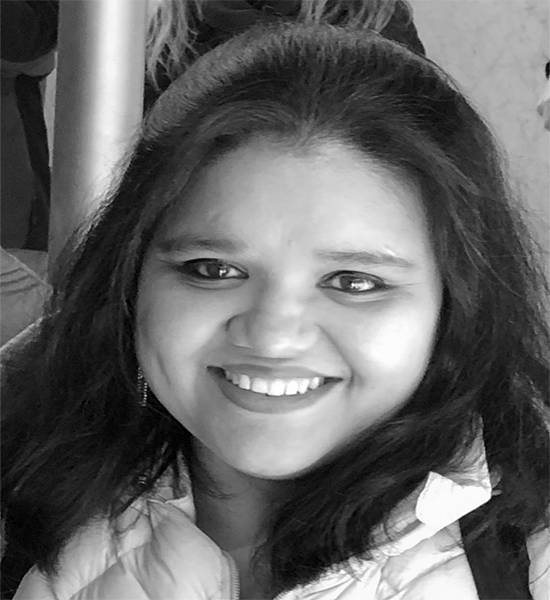 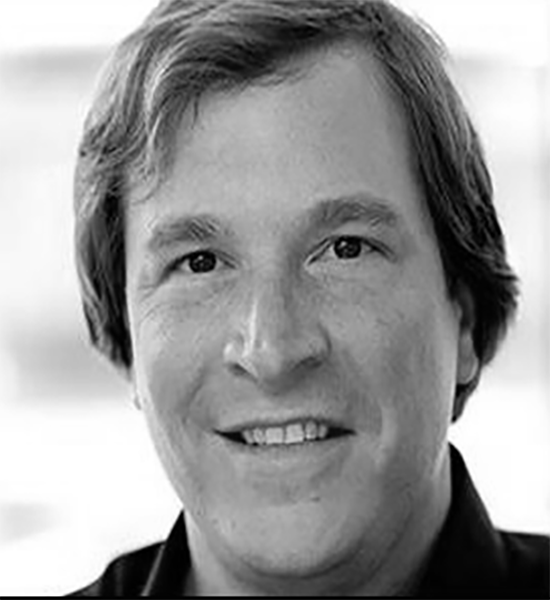 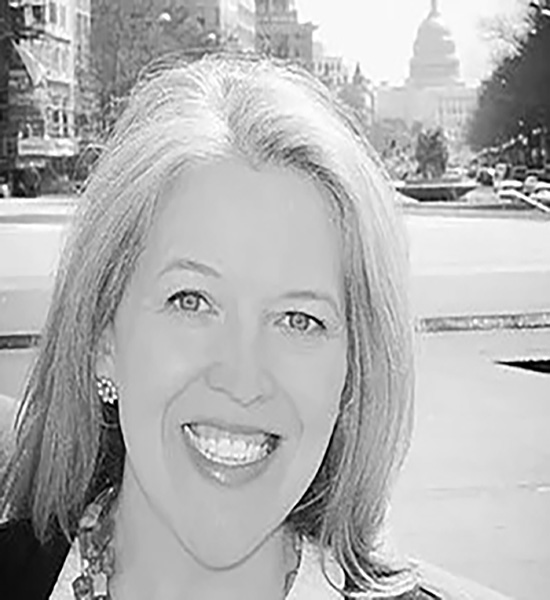 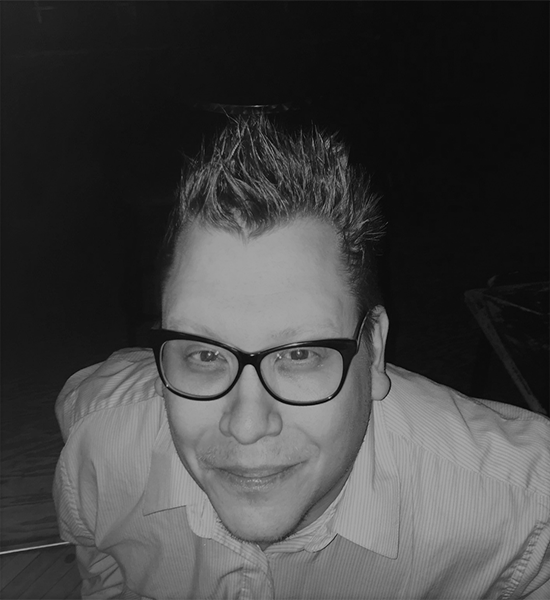 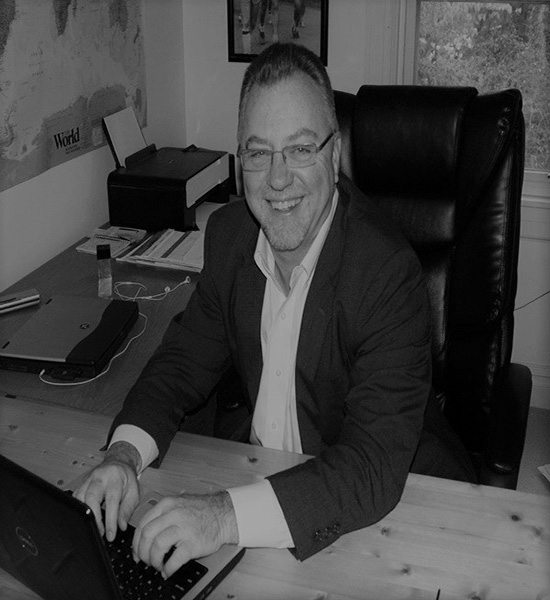 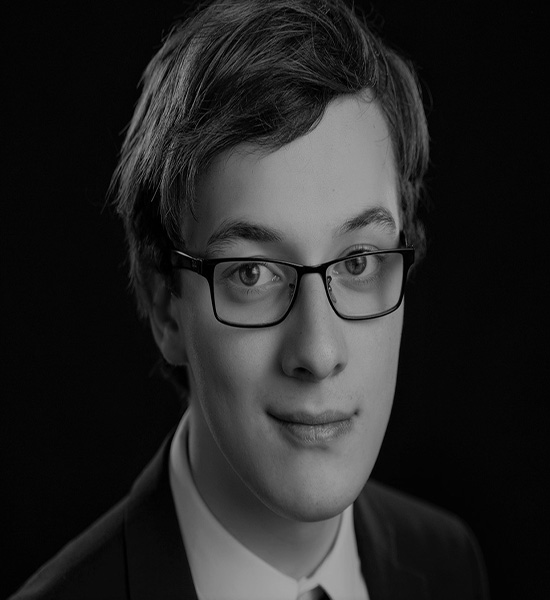 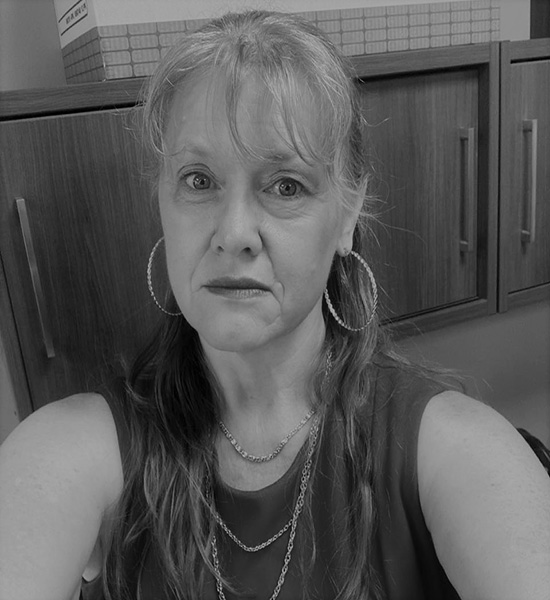 Welcome! This is our dedicated team. Did we say that we would love to work with you? So don’t be shy, get in touch!