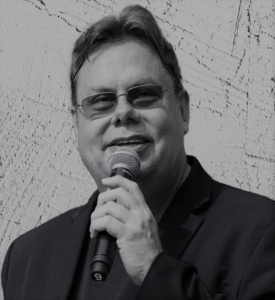 His clients have landed massive exposure on every major television and radio network and cable outlet, and hundreds of leading print and online outlets.

The author of “Becoming Semi Famous”, Burke has been a contributor to various industry publications including Radio and Records and All Access, was featured in a cover story for Insights magazine, is a Billboard Award winner, sought after speaker on media, marketing, PR strategy and the music and entertainment industries, and has appeared as a speaker or panelist at multiple conferences for Pollstar, the National Conference of Personal Managers, Morning Show Boot Camp, The Learning Annex, national associations and several colleges/universities.