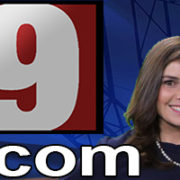 The movie, from filmmaker Eddie Mensore, tells the story of nine Appalachian coal miners who are trapped two miles underground after a methane explosion.  With only a one-hour supply of oxygen, they race to escape alive.

The movie stars local actor Kevin Sizemore as well as Terry Serpico and Mark Ashworth.  The movie opens on 25 screens in West Virginia, Kentucky, Ohio, Virginia, North Carolina and Tennessee.  It will expand to theaters in Georgia, Illinois, Missouri, Indiana, Louisiana, Utah and Pennsylvania on April 19.  A larger nationwide rollout will happen throughout April, May, and June.

Congrats to our friends #VonLewis and #AbbeyClark on this great cover story!  You may recognize Von from his role in this year’s Academy Award-winning best picture #GreenBook 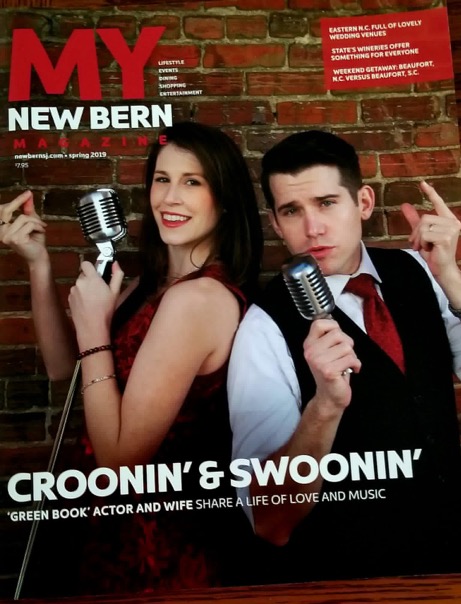 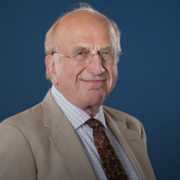 It was an honor to share my views on the recent college scandal and modern corruption of power on the Thom Hartmann program. Thank you for having me on #mosesvtrump #author #watergateattorney