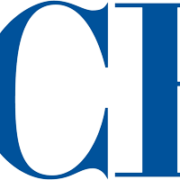 Our client, Phoenix, Oregon #TakeoutAndAMovie partnership with the Oregon Hospitality Foundation formerly ORLAFoundation made national news on CBS News! We are proud to be a part of this fabulous team of movie makers who are doing well by doing good!

‘Phoenix, Oregon’ will be available on video on demand starting June 1.

The film was scheduled to open in theaters nationwide March 20th just as all theaters were being forced to close due to concerns over coronavirus. Rather than shelve the movie indefinitely, the “Phoenix, Oregon” creative team quickly pivoted to create America’s very first “Theatrical-At-Home” screening process.

Moviegoers were encouraged via social media posts to purchase a “ticket” for a one-time showing of the film at www.phoenixoregonmovie.com at a bargain matinee price of just $6.50. All proceeds were then split with the shuttered theaters who had planned to show the movie before Covid-19. That successful “do well by doing good” initiative stuck a chord with appreciative movie fans and led to an additional very successful theatrical-at-home fundraiser for Oregon restaurant workers sidelined by the pandemic, which quickly raised thousands of dollars on their behalf. 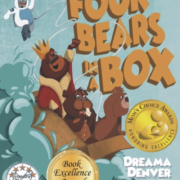 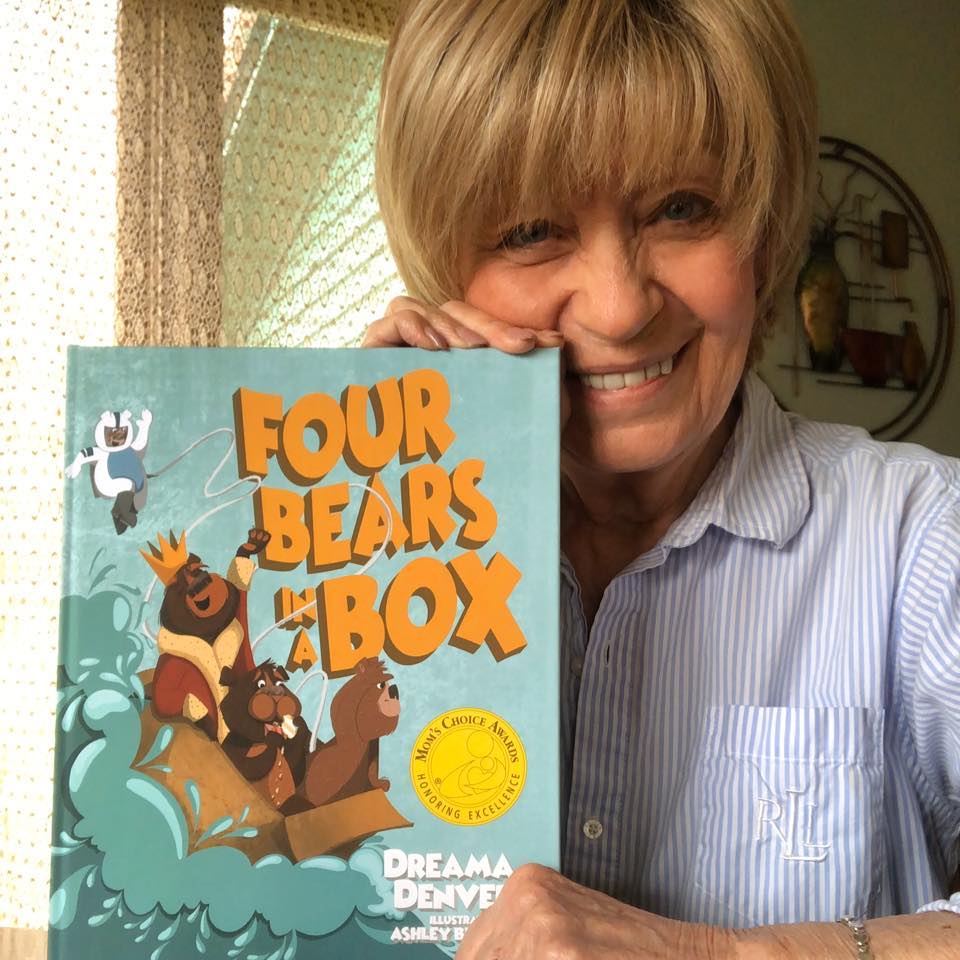 The George Pennacchio and ABC7 story on “Four Bears In A Box”. Wonderful work by our friends 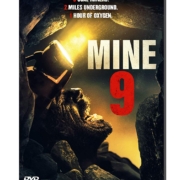 Our team at Allen Media Strategies is proud and honored to be associated with the fantastic team of themovie Mine 9, a claustrophobic thriller of nine Appalachian coal miners trapped 2 miles underground after a methane explosion. With only a one-hour supply of oxygen, the race is on to escape alive. It is one of the best-reviewed independent films of 2019, available now on Netflix, DVD, Blu-ray, and leading video-on-demand outlets.

Watch the crew of Mine 9 in conversation with United Steel Workers, the group that stands for commitment, solidarity and a common interest to fight for better conditions for working men and women everywhere.