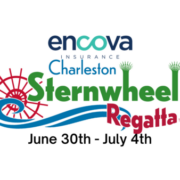 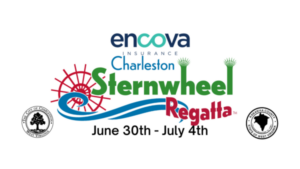 Team Landau is thrilled to play a part in welcoming back Charleston, West Virginia’s iconic Sternwheel Regatta concert series. For decades the Regatta has served as a symbol of the incredible talent that has built up Charleston’s sensational riverfront concert venue, the boat is finally making its return this Summer.

Landau will be performing on July 3rd for the Sunday Brunch session of the late June-early July concert series!

“The public support for the Charleston Sternwheel Regatta has been overwhelming. Folks throughout the region, and some that have traveled in for Regatta’s past, have been asking for this event to come back since the day I took office,” said Mayor Amy Shuler Goodwin. “The programming for this year represents a great balance of old favorites and new, soon-to-be favorites.” 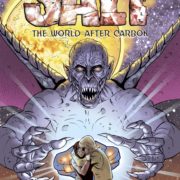