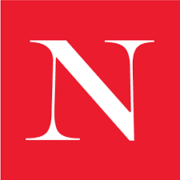 This week we speak to legendary sportswriter Peter Golenbock about his new book, Whispers of the Gods: Tales from Baseball’s Golden Age, Told by the Men Who Played It. We talk about everything from Shoeless Joe Jackson’s Hall-of-Fame case to the integration of baseball and the Brooklyn Dodgers.

We also have Choice Words about the NFL and its ongoing racism and attempt at gaslighting, plus Just Stand Up and Just Sit Down awards to the courageous activists in Los Angeles who are protesting the city’s refusal to address systemic issues plaguing the city and its people. Finally, we have our last NFL edition of Jake’s Takes. All this and more on this week’s show! 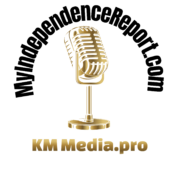 Five Star review on Amazon!
Human is a small book with a big mission: challenging what it means to be human.
If you’re seeking to reconnect with yourself, Human will remind you that behind the blindness lies your truth.
Written by award-winning corporate… 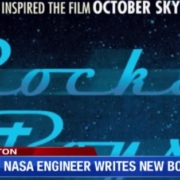 Homer Hickam is more than just a New York Times best selling author. He’s more than just a former NASA Engineer. The writer of “Rocket Boys”, a memoir of his own early life, is one person who has stories to tell. That’s why when he wrote his follow-up to his hit novel, he wanted to do it his way. 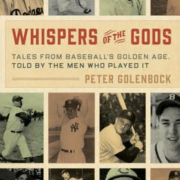