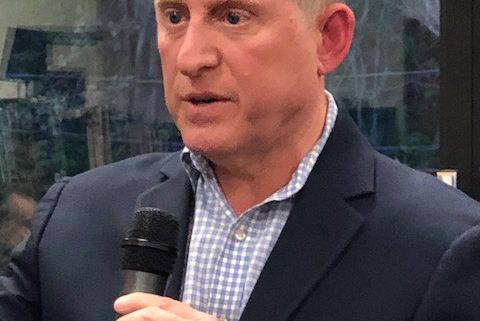 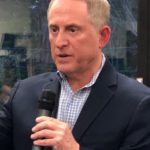 Stern spearheaded the New Horizons mission to Pluto.  It is the first mission in NASA’s New Frontiers program. The fastest spacecraft ever launched, New Horizons left Earth on January 19, 2006. After a gravity assist flyby of Jupiter in February 2007, it made the first exploration of the Pluto system 3 billion miles from Earth in 2017, culminating with a highly successful flyby inside the orbits of all five of Pluto’s moons on July 14th. New Horizon’s mission to Pluto is now geared up to extend its mission to explore the Kuiper Belt through at least 2021.