D.C. Florist Sends A Message Of Support To Congresswomen Targeted In Trump’s Tweets 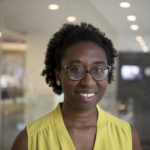 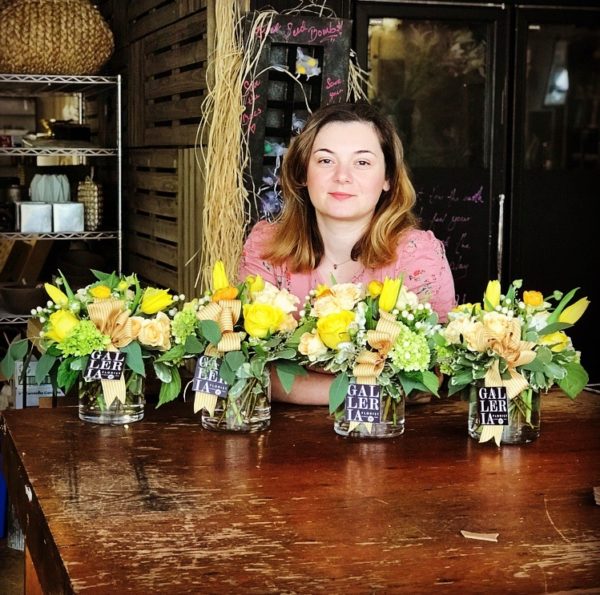 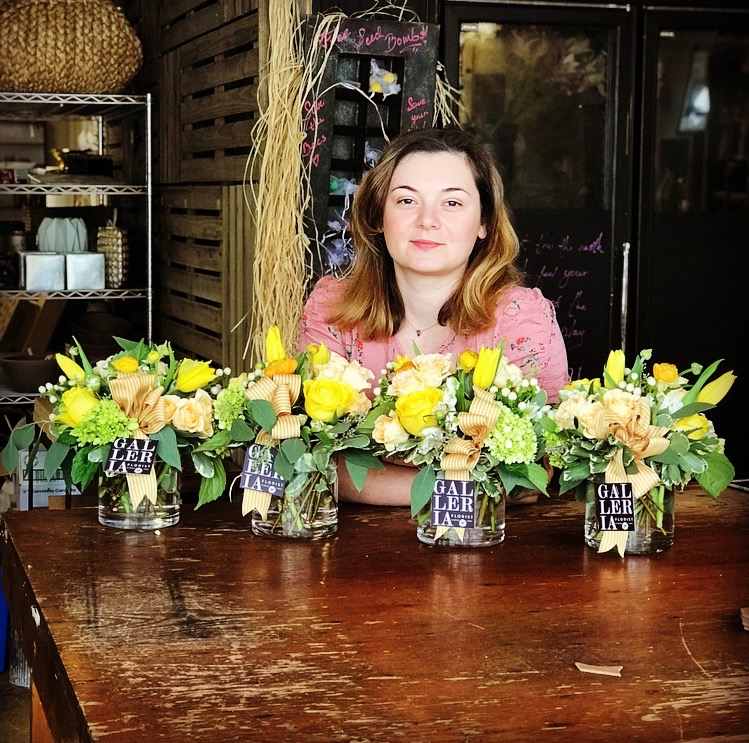 Trump told the representatives to “go back” to “the crime-infested places from which they came” in a racist tweet.

Hearts and Mines – Review of Mine 9 in Boise Weekly