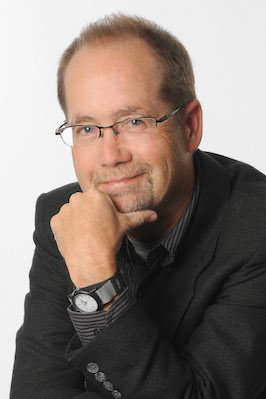 Acclaimed filmmaker and award winning graphic novelist Daniel Boyd takes us to the crossroads of faith, for-profit energy extraction, and a power-hungry government in the midst of an apocalyptic event.

SALT is the stand-alone follow up to Boyd’s award-nominated graphic novel CARBON. It’s a tale of greed and exploitation, of an apocalyptic event that brings the Earth to the brink of an unimaginable world-wide environmental disaster, of a power-hungry government in chaos, and of the persistence of hope.

In a small coal mining community in Southern West Virginia, a coal baron sets off a chain reaction that brings the world to the brink of destruction. What is unleashed are beastly carbon monsters bent on the destruction of everything and everyone. A small band of coal miners set out to make things right with an unlikely natural resource, red salt. They battle monsters, a crazed militia, and a government spinning out of control. We watch the story unfold through the eyes of their Reverend companion and see how hope survives, even throughout an apocalyptic event the likes of which the world has never seen.

CARBON and SALT are currently being developed for film and TV by Emmy-nominated producer and writer Darrell Fetty. Fetty’s recent hits for ThinkFactory Media and the History Network include the award-winning miniseries Texas Rising starring Bill Paxton and Hatfields & McCoys starring Kevin Costner and Bill Paxton, which received 16 Emmy nominations and five wins, was nominated for Golden Globe and Critics Choice Awards, and was the highest rated ad-supported cable TV show in media history.

Daniel Boyd is an acclaimed filmmaker with dozens of films, including Chiller, Strangest Dreams: Invasion of the Space Preachers, and Paradise Park to his credit. Boyd’s television work has earned three Telly awards and two regional Emmy nominations. His first graphic novel, Chillers 1, was the 2012 Shel Dorph nominee for Original Graphic Novel of the Year, and Ghastly nominee for Best Horror Anthology. Chillers 2 was released in 2013, CARBON, August 2014. CARBON was a Ghastly nominee for Best Original Graphic Novel of 2014. SALT completes his CARBON epic eco-horror tale. Boyd lives in Charleston, W.Va.