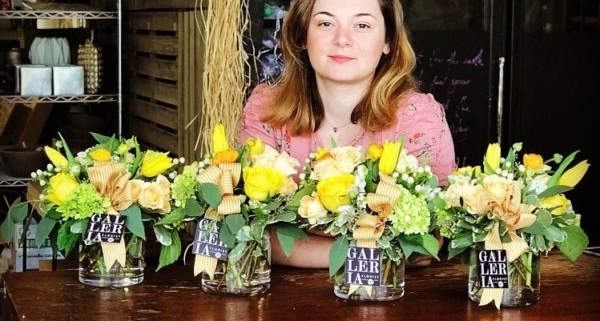 Trump told the representatives to “go back” to “the crime infested places from which they came” in a racist tweet.