On the one year anniversary of Senator McCain’s death, Dr. Rob Cohen, a former McCain staffer, Physician, Army veteran, host of the DemoCRISES podcast looks how even after his passing McCain’s legacy still haunts the Republican party, even as few in the GOP seem interested in carrying on McCain’s “maverick” reputation.

That’s because the struggle between maverick and orthodox Republicans goes back a century. 2019 is not only the first anniversary of McCain’s passing but also the hundredth anniversary of the passing of the original maverick, Theodore Roosevelt. In a conversation on Fox 5 DC this past weekend, he drew interesting parallels between the two mavericks. Check out Dr. Cohen’s segment on Fox 5 Morning News Sunday here https://www.fox5dc.com/podcasts/on-the-hill-episode-31-a-chat-with-dr-rob-cohen-former-staffer-for-sen-john-mccain

In an interview with the host of “On The Hill” podcast, Dr. Cohen strongly believes Sen. M 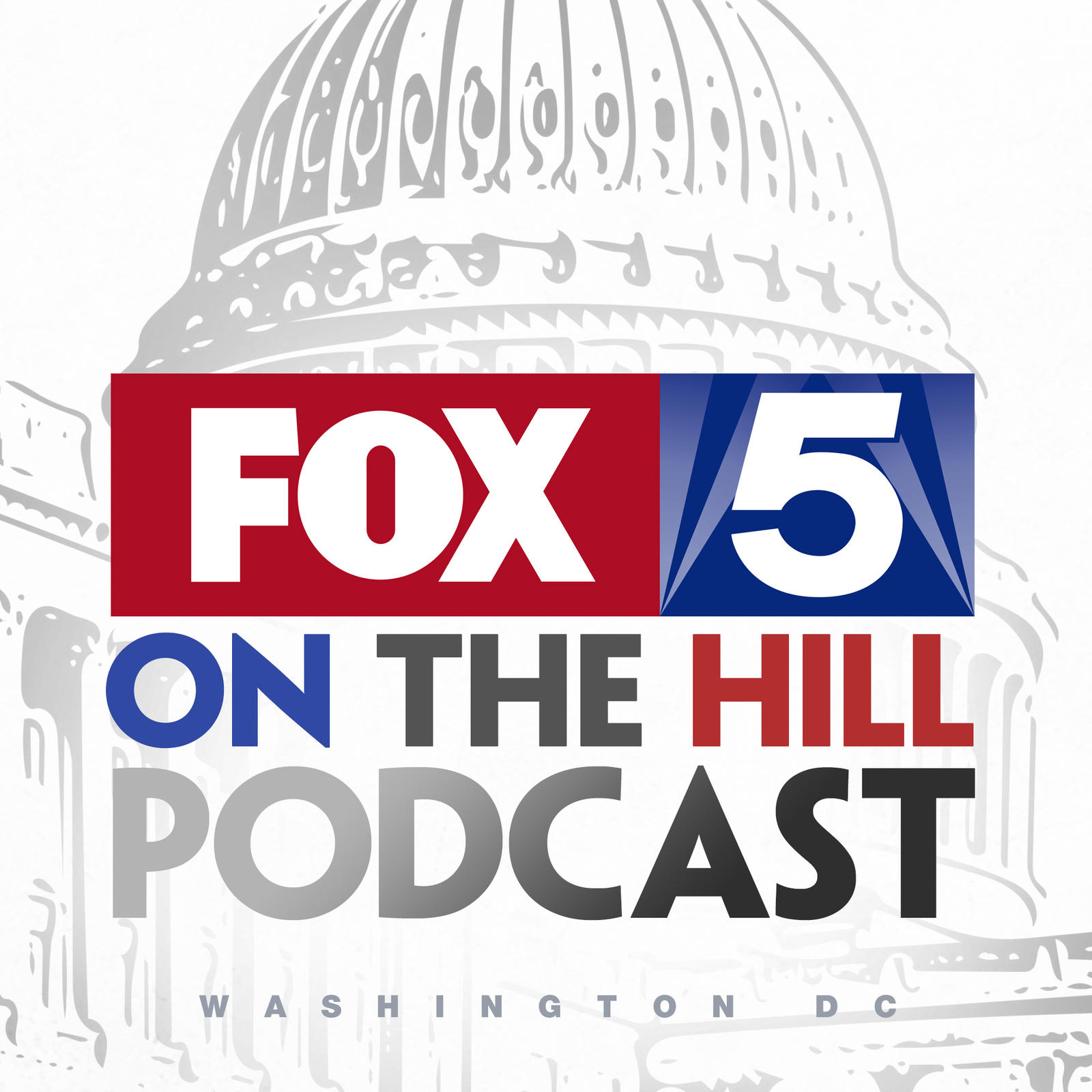 The Third Act of Jack Owens – Profile in Portico Magazine