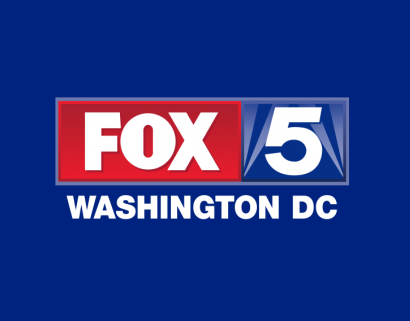 WASHINGTON – Dr. Rob Cohen, a former staffer for Sen. John McCain, an Army veteran and host of the “Democrises” podcast, joins Tom Fitzgerald on the “On The Hill” podcast.

On the one year anniversary of Senator McCain’s death, Cohen looks how even after his passing McCain’s legacy still looms large over the Republican party, even as few in the GOP seem interested in carrying on McCain’s “maverick” reputation.

On The Hill is a weekly politics podcast featuring FOX 5’s Tom Fitzgerald in which he expands on the conversations that are the staple of Sunday morning political talk in Washington, D.C.

Author Kevin Miller talks to CBS 8 about the creation of his book, Heart of...
Scroll to top