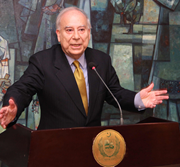 To make it to the list, PR firms were evaluated on more than 25 variables across five categories, the results were analyzed to release a hand-picked list of the best PR firms in Washington DC. Expertise’s proprietary research and selection process identifies the top service professionals in over 100 business categories across 1000 cities, covering 85% of the US. 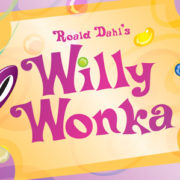 Do you have your golden ticket for Theatre West Virginia’s production of Willy Wonka Jr?  Follow the delicious adventures of likable young lad Charlie Bucket as he makes his way through Willy Wonka’s mysterious chocolate factory and runs into some very colorful Oompa Loompa’s along the way in this fantastical tale. The magical story unfolds on Theatre West Virginia’s stage at Cliffside Amphitheatre at Grandview in the New River Gorge National River near Beckley WV beginning this Thursday July 26th-29th and August 1st through August 4th at 7:30pm nightly.

Willy Wonka Jr. features the enchanting songs from the classic 1971 film starring Gene Wilder in addition to a host of fun new songs. The timeless story follows the enigmatic candy manufacturer as he stages an epic contest by hiding golden tickets in five of his scrumptious candy bars. Whomever comes up with the winning tickets gets a tour of Willy Wonka’s factory and a lifetime supply of Wonka candy. Four of the five winners are insufferable brats, but the fifth is a likable boy named Charlie Bucket who takes the tour along with his equally amiable grandfather. The children must learn to follow Willy Wonka’s rules in the factory-or suffer the candy coated consequences!

Willy Wonka Jr. is final production of Theatre West Virginia’s 2018 summer season. West Virginia’s leading professional outdoor theatre company opened this June with the world premiere of Paradise Park The Musical, a musical adaptation of the cult-classic film by Daniel Boyd with an all-new original score by Mountain Stage host Larry Groce. It was followed in July by the beloved annual production of Hatfields & McCoys about the legendary family feud that spanned decades and state lines. Next, Rocket Boys The Musical blasted off from the stage at Grandview for the fourth time since its premiere in 2011, telling the moving story of young Homer Hickam, his friends in the Big Creek Missle Agency, and their bid to leave the mines of Coalwood WV behind for bigger dreams and brighter stars. 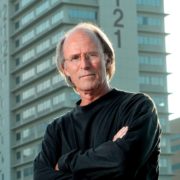 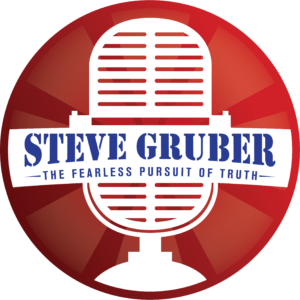 Listen to AMS client and 30 year veteran of FBI Jack Owens on Steve Gruber Show talking about why Maria Butina, the Russian Spy targeted the NRA. Click here to listen to the interview 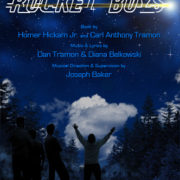 Longtime AMS client Homer Hickam on Talkline with Hoppy Kercheval on WV Metro News talking about Rocket Boys the Musical that runs this weekend ONLY at Theater West Virginia, starting Friday, July 20 to Sunday, July 22. The musical is based on #1 New York Bestselling Memoir by Homer Hickam. Click here to listen to the interview https://www.youtube.com/watch?v=BBk00ViWGG0