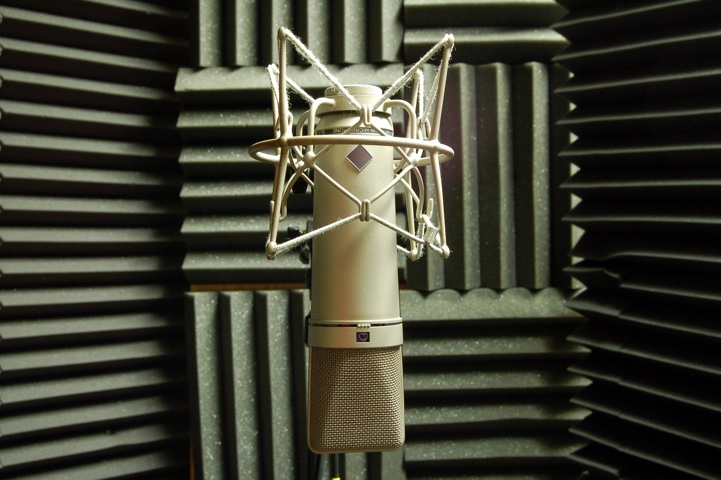 If you’re ever given the choice of doing a media interview live or taped, always opt for live.  Although your instinct might tell you to go for the taped piece so you can have “do-overs” in case of mistakes, resist that temptation.  Here are three reasons why:
1)  Content control:  Recently, an Allen Media Strategies client did a pre-recorded appearance on ABC TV’s “Good Morning America”.  While the publicity was fantastic, the final piece that aired edited out one of the key points our client felt was really important, even though the show booker had promised that it would be included.
2)  Better chance to steer:  An pre-taped interview can be easily edited to eliminate references to your website, any product or service you’re plugging, etc.  That’s nearly impossible to do in a live interview setting.
3)  Less likely to be bumped:  Taped packages are often bumped from airing until weeks or months later (and sometimes, not at all).  If you’re live, you KNOW it’s going on the air!
One caveat to the above; if pre-recording is your only option, then try to take it.  Remember, this is free publicity…and a chance of it airing is far better than no chance at all.
https://allenmediastrategies.com/wp-content/uploads/mic.jpg 480 721 Allen Media Strategies https://allenmediastrategies.com/wp-content/uploads/allenmediastrategies_logo_light_bg2.png Allen Media Strategies2011-01-29 23:14:222015-02-25 15:59:27Live or Pre-Recorded?
Followon TwitterSubscribeto RSS Feed

Preparing for Your Media Interview: 7 Tips