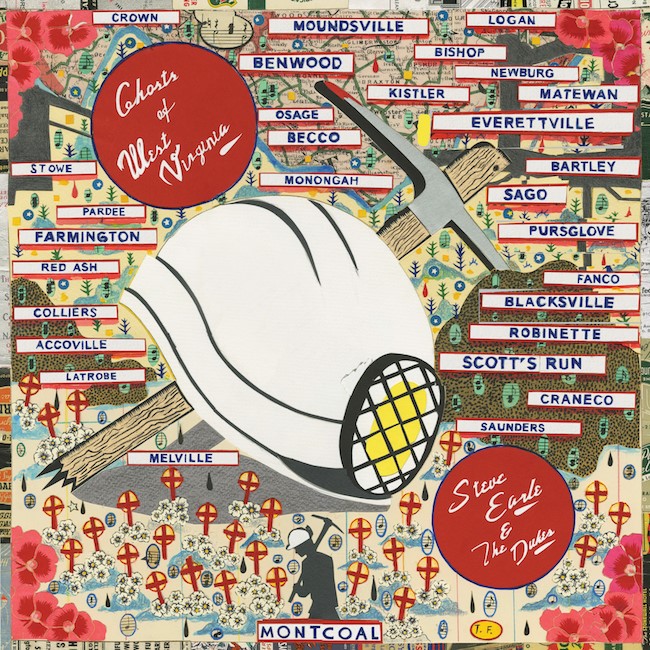 The album centers on the non-union Upper Big Branch coal mine explosion that killed twenty-nine men in that state in 2010, making it one of the worst mining disasters in American history. The UMWA’s report on the UBB disaster is here: here:  https://www.scribd.com/document/70229968/United-Mine-Workers-Report.

Listen to Steve in conversation with Dale Cooper on 580WCHS