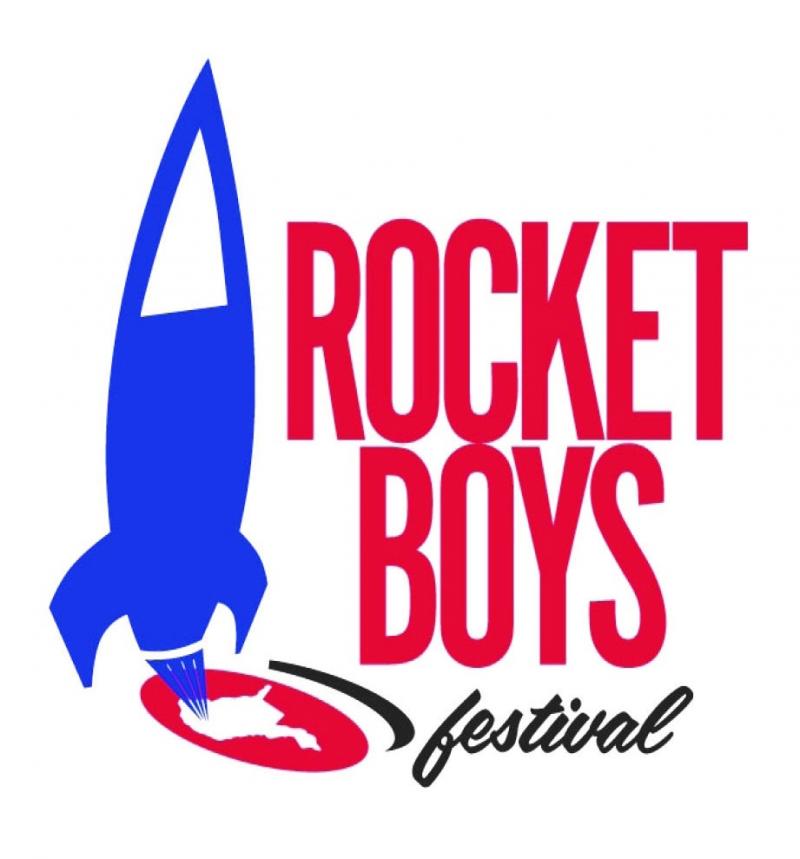 All good things must come to an end, and much like the farewell tours currently underway by music superstars Elton John, Lynryd Skynryd, KISS and others, this year’s Rocket Boys/October Sky Festival September 26th- 28th in Beckley West Virginia is expected to be the last to feature in-person appearances by Homer Hickam and his childhood friends the Rocket Boys. 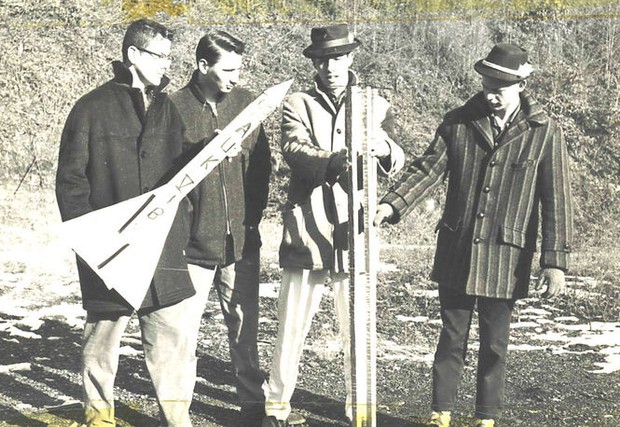 2019 also marks the passing of a key member of the Rocket Boys legacy. This year’s festival is dedicated to the memory of Quentin Wilson, the “prodigious scientific brain” of the Rocket Boys, who died August 30th at his home in Texas.

Added Hill, “Homer and many of the other Rocket Boys have been traveling back every year to support the festival and meet fans of their story, and that travel is getting tougher each year. People come to West Virginia literally from all over the world to meet and spend time with the Rocket Boys. If you’ve been touched by their story, this will be your final opportunity to meet the Rocket Boys here in person”Quentin was featured prominently in Hickam’s best selling books “Rocket Boys” and “The Coalwood Way” and portrayed by actor Chris Owen in the film “October Sky”. Homer said of his Big Creek High School friend “I was devastated to learn Quentin Wilson, the brains behind our success during high school and one of my best friends ever, has passed on to that great launchpad in the sky. He taught me the word “Prodigious” and indeed lived a prodigious life. My condolences to his wife Janice and his family. My only consolation is that Mom up in heaven will be happy to see him. She loved Quentin so much and now he’s with her. “

The Rocket Boys Festival kicks off Thursday evening September 26th with an appearance by another West Virginian who is well known on the movie screen. Filmmaker and Beckley WV native Morgan Spurlock, perhaps best known for his Academy Award-nominated documentary “Super Size Me” will host a screening of the long-awaited sequel “Super Size Me 2-Holy Chicken!” at the H.C. Smith Theatre at Tamarack in Beckley at 7pm on Thursday the 26th. He’ll take questions and meet moviegoers in person after the screening. Friday, September 27th, Hickam will spend the morning speaking to hundreds of students who will come to the Beckley Exhibition Coal Mine Amphitheater from all over the region. Those talks are free and open to students and schools, and can be scheduled by contacting festival director Scott Hill at http://www.rocketboysfestival.com. Friday afternoon, Homer will host a “Storyteller’s Workshop” at Tamarack. Along with Homer, theatrical storyteller Rhayne Thomas, musical storyteller Jon Wikstrom and broadcaster, public speaker and Rocket Boys Festival director Scott Hill and others will add their thoughts on the art of telling a great story.

Advance tickets for the “Super Size Me 2-Holy Chicken!” screening, the “Storytellers Workshop” and “Homer Hickam-Songs and Stories” are limited and can be purchased in advance at http://www.rocketboysfestival.com.

Saturday, September 28th’s Rocket Boys/October Sky Festival central location is Beckley’s New River Park, which boasts an authentic exhibition working coal mine that will be open for discounted tours, taking riders on a motorized tour 1,500 feet underground. The park also features an award-winning youth museum and planetarium, great Appalachian food, a complete full-size replica of a 1950’s mining town like Hickam’s Coalwood, a miner’s museum and more. A “Rocket Run” 5K and 10K race, “Aim High” essay contest, food vendors and more will also be a part of this year’s festival. Opening ceremonies begin at 9 am and the festival will run till 5 pm Saturday.

One of the Rocket Boys/October Sky Festival highlights is the dozens of students from schools all over America who join Hickam to launch rockets at New River Park’s hilltop “Cape Coalwood” launchpad. Rocket kits and launch supplies will be available at the festival; parents are encouraged to bring their kids to launch rockets, even if they’re not affiliated with a particular group. Construction and launch is easy – even for first-timers.

About Homer Hickam:
Homer Hickam has authored 19 best-selling books including Rocket Boys, several set in his native West Virginia. After graduating from Big Creek High School, Homer served his country in the Vietnam War and eventually achieved his dream of working for NASA as an engineer and astronaut trainer both in the U.S. and abroad. This year, Hickam served as the board chairman at the U.S. Space and Rocket Center in Huntsville Alabama for the 50th-anniversary festivities of the Apollo 11 moon landing. He also is a member of the United States Space Council and testified before Congress advocating for a return to the moon.

Each year, Hickam has happily signed hundreds of copies of his books at the festival while chatting with fans from all over the world, some of whom have traveled thousands of miles to meet him and see the West Virginia hills where he grew up. Hickam says this year’s Rocket Boys Festival will be bittersweet.

“It has been my honor to attend and support the Rocket Boys Festival for over twenty years, first in Coalwood and now Beckley. I will always be grateful to the people of Beckley for their willingness to do the hard work necessary to keep alive the Rocket Boys’ story of inspiration and hope.”

He added that “many people don’t know this, but “Rocket Boys” has for years now been the most read book in U.S. public schools and many other countries around the world, and the movie “October Sky” has been shown pretty much non-stop in schools and on TV since its release twenty years ago.”

More information on the Rocket Boys/October Sky Festival, including links to the ticketed events, a complete festival schedule of events and more is available at www.rocketboysfestival.com. Beckley WV is located on Interstate 64 in southern West Virginia and is also accessible via Beckley/Raleigh County Airport with daily non-stop flights to Charlotte-Douglas International Airport as well as Amtrak service on the New York to Chicago Cardinal line.